I recently worked with a client whose business had enjoyed many years of robust growth. The company (for the purposes of this case study, the company name is Quest Products) manufactures plastic fasteners and holds a patent for a particular manufacturing process, specific to the production of aerospace-grade components. The patent has afforded Quest a proprietary share of the market and is largely responsible for the company’s early growth. The patent will expire or will be syndicated to eligible manufacturers in 2022.

Situation
The leadership of Quest recognized the need to address two main issues;
1) The impending expriration/syndication of their patent.
2) A succession plan for the leadership team.

I was introduced to Greg by a longtime client with whom I had worked on a number of talent management issues. Greg is a member of this person’s advisory board; therefore Greg was aware of the work I had done with this client. In fact, a number of years ago, Greg had reached out to me to discuss a sensitive staffing issue he was having and we talked through some strategies. I was not working in a formal capacity with Greg; rather I just acted as a sounding board to him. I believe that this history laid a foundation of trust between us, so Greg felt very comfortable in forging a working relationship.

I believe that this history laid a foundation of trust between us, so Greg felt very comfortable in forging a working relationship.

I twice met with Greg and his siblings to talk about their concerns and aspirations and through that dialogue we identified a scope of work that would begin to address the issues noted, above. I met individually with Greg and his siblings to ensure any sensitive were addressed. I provided a detailed scope of work that articulated roles, responsibilities, activities, milestones and measurements. We agreed to meet on a bi-weekly basis to review progress and make adjustments, as needed.

Implementation
The advent of the patent expiration would change the competitive position of the organization. As such, we needed to address how the company would maintain its growth without the advantage of proprietary processes. I convened a group of key employees to create a strategy for repositioning the organization by leveraging its strengths to access broader and more diverse markets.

I utilized a pre-session survey to uncover ideas, concerns and open issues, and I used the survey results as a foundation for initial discussions with the strategy group. This approach allowed the group to see where they were aligned, as well as where there were disagreements or lack of clarity.

I designed the strategy sessions around the Appreciative Inquiry framework, which provided a very open and engaging environment for co-creating a strategy. At the conclusion of the two-day session, the team presented a very detailed strategy for addressing the patent issue. In sum, they identified the urgent need to focus on the development of new products and markets that would benefit from their manufacturing process. They correctly identified the need to act quickly, so as to enter new markets well before the expiration of the patent.

Today, the team is actively implementing the strategy and Greg has provided appropriate capital and other resources to support the effort. Greg’s sister, Lauren, is leading the strategy and has reported a number of early successes. The company anticipates the launch of two products specifically designed for the 3-D printer market, in early 2017, and they have applied for a patent of the design related to this manufacturing process. In addition, there are three more processes in the design stage, all of which are expected to have patent potential.

When we talked through the details of succession, Lauren was very concerned about not having a family member in the CEO role.

The succession planning process involved three phases; individual interviews, group discussion and strategy planning. I met with each leadership team member and identified their respective aspirations, concerns and expectations. Greg and his brothers are very close in age and would expect to retire within two or three years of each other. Lauren is 8 years younger than the youngest brother, but did not see herself as a successor for Greg. However, when we talked through the details of succession, Lauren was very concerned about not having a family member in the CEO role.

We discussed the CEO successor in great detail and after much consideration; Lauren expressed an interest in being developed into that role. Previously, her brothers had not considered this because Lauren expressed no interest in leading the company. However, given Lauren’s renewed interest in the role, as well as the R&D-focused strategy, the team thought it was the direction to take.

The following summarizes the plan we put in place to address the succession plan: 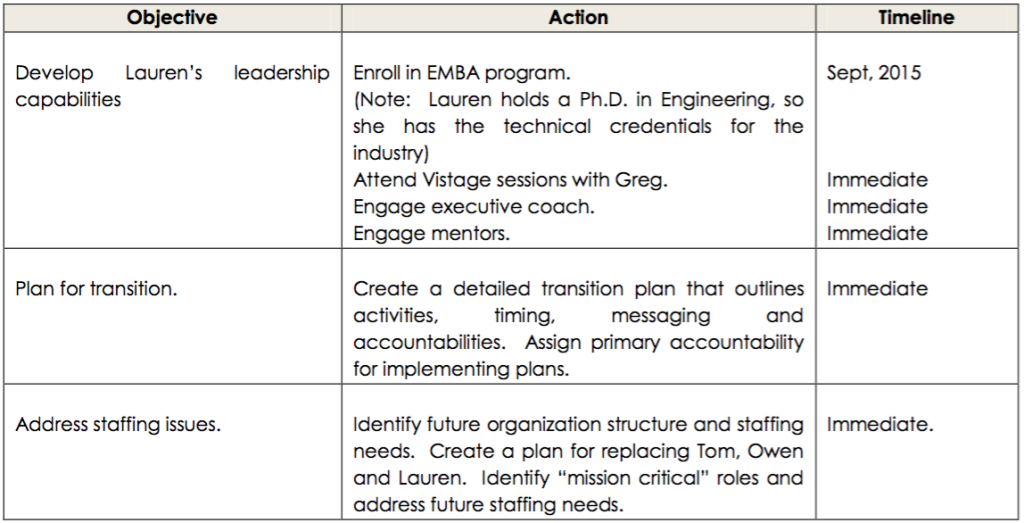 The plan is currently underway with good momentum. Lauren has embraced her development plan and is having excellent success in her academic and professional endeavors. The brothers have actively engaged in identifying their successors and will be ready to launch the recruiting process in early 2016. The employees have been fully informed of the plans and although change is somewhat disruptive, the team appears grateful that there is a plan in place. The leadership team intends to include employees in the selection process for their successors, which has gleaned a great deal of appreciation and enthusiasm. We continue to meet twice a month to measure progress and make adjustments, as needed.

As we developed the strategy and succession plan, we accessed a number of professionals to assist us. Greg had already worked with a financial professional on the business valuation and had put in place a number of key instruments to secure the financial position of key employees. He made some adjustments in Lauren’s compensation and financial participation, given her role in the succession plan. The family reviewed their individual plans and some adjustments were made now that more specific retirement time horizons were known. We also accessed legal counsel to adjust some contractual language to reflect the new financial arrangements.

We utilized outside resources to support Lauren’s coaching arrangement and we engaged an executive search resource to recruit successors to Tom, Owen and Lauren. We will engage coaching resources for the newly hired executives, in order to facilitate a smooth assimilation into the organization.

Summary
This engagement has had a very positive outcome, thus far. The team continues to enthusiastically engage in the plan and appear to have every intention of meeting the timelines. In particular, Lauren has embraced her role as the future leader of the organization. I believe her brothers are even more enthusiastic after seeing how easily Lauren has acclimated to running the “business of the business”. Owen recently told me that “Lauren is smarter than all of us put together, so no worries about the future”.

My experience with this team has reminded me how important it is to create an inclusive and energetic environment for dialogue and co-creation. Each family member is brilliant, so methodical and linear modalities would not have held their attention nor gleaned the creative ideas that were generated by our inclusive methods. I am also reminded of the power of “belief”. In particular, Lauren did not see herself as a CEO, rather she saw herself as a “geeky engineer”. Once the possibility was introduced and she saw her family’s enthusiasm for her, she “believed”. All it took was some thoughtful and open dialogue to introduce this important possibility.

Once the possibility was introduced and she saw her family’s enthusiasm for her, she “believed”.

As I look back, I think I would have expanded the dialogue to key employees, earlier in the process. The conversations we had were very enriching and important to the process, so having this feedback sooner would have benefitted the process.

Overall, this engagement was successful and continues on a positive track. The next phase of the process is to launch the recruitment process, which will play out over the better part of 2016. We hope to have executives in place by January 1, 2017, if not sooner. This will provide an adequate time horizon for assimilating the new executives and transitioning Lauren to her CEO role. All of this will then coincide with the retirements of Greg, Tom and Owen sometime in the 2018 – 2020 timeframe. 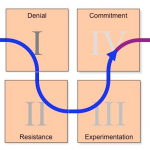 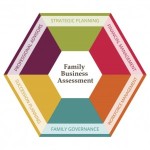 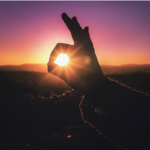 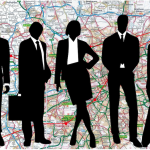 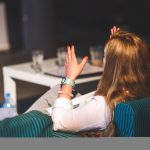 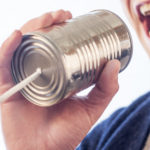